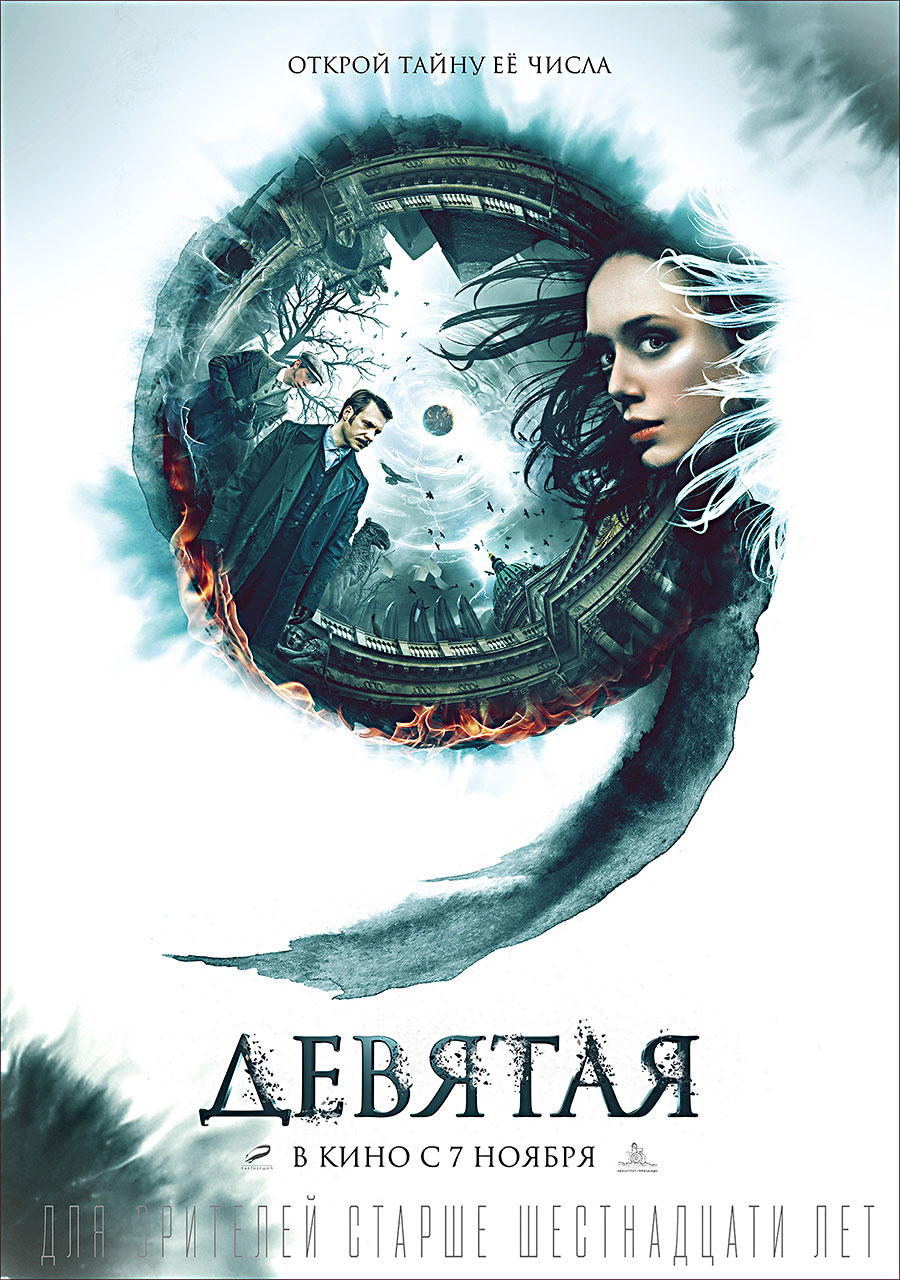 Petersburg at the end of the 19th century was embraced by a massive enthusiasm for the occult sciences and esotericism. British medium Olivia Reed arrives in the capital of the Russian Empire on tour and gathers crowds of people at her public spiritualistic sessions. At this time, a series of ritual mysterious murders takes place in the city. Girls are abducted on the streets, their mutilated bodies are found in various parts of the city. The investigation is carried out by a young police officer Rostov and his assistant Ganin. With each new victim, things are becoming more confused. Suspicion leads Rostov to Olivia, and he decides to turn to her in the hope that her genuine or imaginary ability to summon the spirits of the dead can help to get on the trail of the killer.